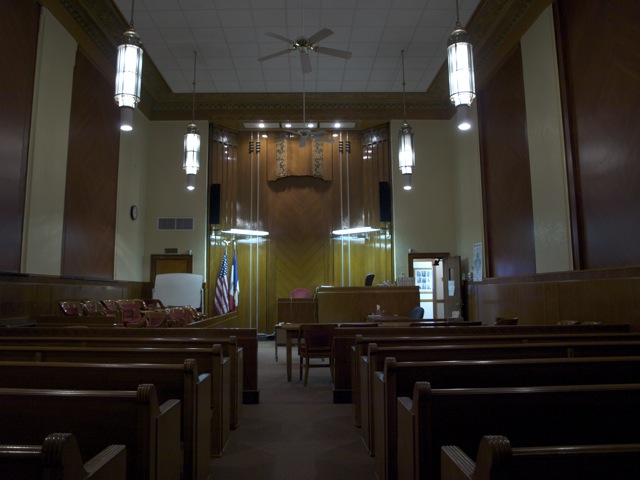 Downloadable forms used in the Clerk of Court

A court clerk – in British English clerk to the court, or in American English clerk of the court – is an officer of the court whose responsibilities include maintaining the records of a court. Another duty is to swear in witnesses, jurors, and grand jurors. Traditionally, the clerk also was the custodian of the court’s seal, which is used to authenticate copies of the court’s orders, judgments and other records.
In common law jurisdictions, the existence of the office of a clerk is one of the typical criteria distinguishing a court of record.
In some jurisdictions, the court clerk is the one who reads the jury’s verdict form to the court. In Virginia, the clerk of circuit court may officiate civil weddings.
In courts without a clerk, or if there is no specific officer otherwise available, the judge may have authority to act as clerk of the court, as sometimes in a short-staffed probate court.
In the United States federal court system, the Supreme Court and each District Court, Court of Appeals, and Bankruptcy Court has its own Clerk, appointed by the judges of the court. The Clerk is the custodian of the court’s records and also has responsibility for collecting fees and other deposits of money made with the court. No judgment of a U.S. court is effective until it is signed by the clerk and entered on the clerk’s records. The court clerk is not to be confused with a law clerk, as the former is essentially a secretary for the court, while the latter is an attorney who assists the judge in making legal determinations. And in the courts within the City of New York, the Court Clerk is the highest ranking, non-judicial person in the courtroom. The Court Clerk is the supervisor of the Court Officers in the Courtroom.
Contact Clerk of Court for information on the following: